EOL vehicle recycling with a focus of PGM and catalytic converters 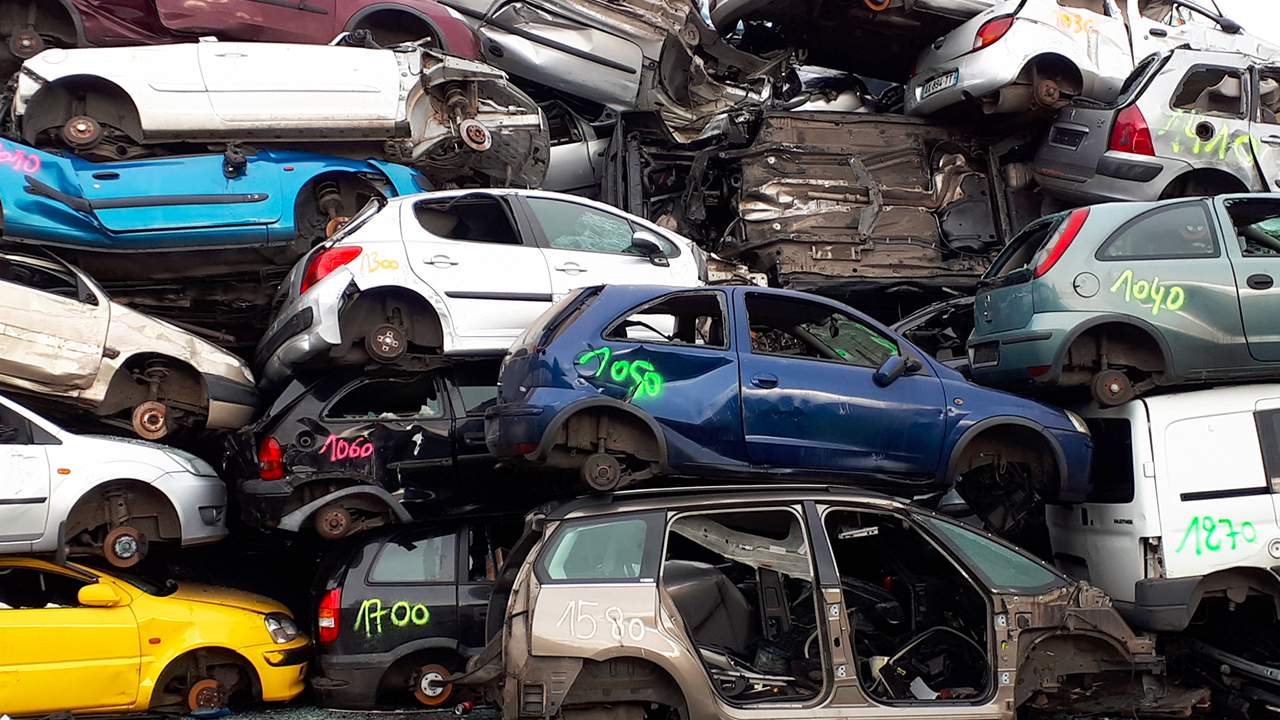 The University of Liège is organizing a two-day seminar short course on Platinum Group Metals (PGM) and Automotive Catalytic Converters (ACC). The event is programmed within the context of European EIT RawMaterials Upscaling project CEBRA titled “Integrated Circular Economy Business model for decoupling Europe from PGM supply”. The two-day event will cover a broad range of related topics by featuring a high-level panel of experts in the fields of PGM markets; trade, collection and recycling of end-of-life vehicles; advanced emissions control technologies; hydrometallurgy of PGM as well as the hydrogen sector.

GM represent key EU Critical Raw Materials (CRM) and, production being virtually non-existent in Europe, the EU is entirely dependent on export from South Africa and Russia, the main producing countries which are responsible for 75 to 80% of the PGM world mine supply. On the demand side, ACC represent by far the largest application with a 53% market share in Europe as vehicle manufacturers and car owners need to comply with ever increasingly strict pollution emission standards which can only be achieved with the use of ACC. Beyond Europe and looking at a broader spectrum of automotive applications, the world market for ACC consumes 66% of PGM production and future mobility applications, such as Hybrid Vehicles and Membrane Fuel Cell technology, are vitally dependent on PGM specific properties.

The CEBRA project focuses on the dual objective to manufacture ACC integrating 100% recycled PGM, while simultaneously decreasing the PGM quantity via partial substitution by a low-cost, more abundant and politically less sensitive transition metals such as copper. End-customers, such as personal vehicle owners as well as commercial vehicle operators, will benefit from the resulting price optimization while a broader societal impact is expected from the alleviation of the two main disadvantages. The project will also contribute to the reintegration of PGM in the circular economy to secure CRM for future applications in line with EU's green agenda.

This activity has received funding from the European Institute of Innovation and Technology (EIT), a body of the European Union, under the Horizon 2020, the EU FrameworkProgramme for Research and Innovation. Project agreeemtn number : 19148